Hominids in Tanzanaia 2 million years ago 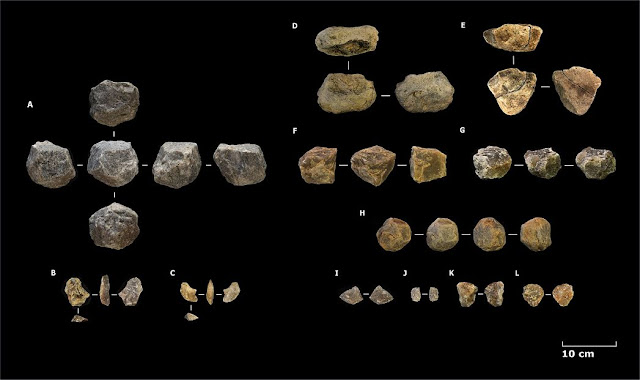 They were able to adapt to unpredictable environments. Thanks to this capacity they were able to exploit a multitude of habitats in Africa and later on the rest of the continents.

The study of stone tools, found in a new deposit, has revealed their versatility. The data analyzed comes from excavations carried out during the years 2018-2019 in a relatively unexplored area.

The stone tools found are the oldest documented in the Olduvai Gorge to date.