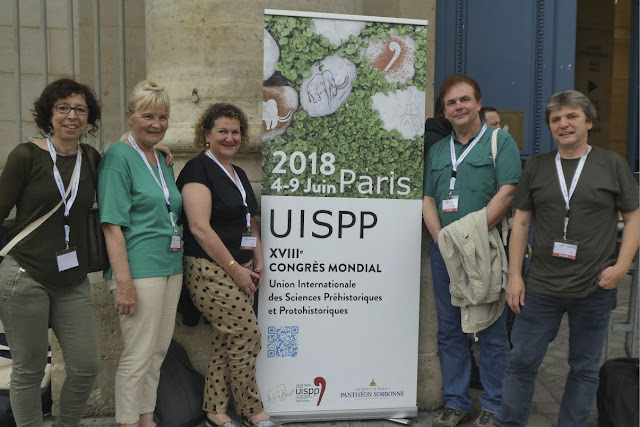 Special Issue of the Journal of Archaeological Science: Reports on “Functional Studies of Prehistoric Artefacts and their Socio-economic Meaning” is now online.

An international team of archaeologists from the Philippines, Italy, Spain and Russia has put together and edited a special issue of the Journal of Archaeological Science: Reports, a leading international and Scopus-indexed journal that showcases new discoveries and developments in the field of archaeology. This special issue compiles recent research on the reconstruction of prehistoric technologies and the identification of function and the uses of ancient tools made of stone, bone, shell and other materials used by early humans. This extensive volume stems from two scientific sessions organized by the editors for the 18th World Congress of the International Union for Prehistoric and Protohistoric Sciences (UISPP), the world’s leading academic body for prehistoric archaeology, which was held at the Paris-Sorbonne University in June 2018.